Vegetarianism can be a way of life, but also a departure from traditional Polish dishes consisting mainly of meat. Here are some interesting ideas for dinners without meat, which the whole family will surely enjoy!

Cabbage rolls do not have to be made with meat stuffing. They taste just as good without it. To prepare vegetarian stuffed cabbage rolls you will need the following ingredients:

Tear off the leaves from the cabbage and scald them, then put them in a pot of boiling water. Keep them until they become soft. In the meantime, soak the mushrooms – it is advisable to do it a day before dinner

Cook buckwheat so that it is slightly overcooked and sticky. Fry some diced onion and chopped mushrooms in butter in a hot frying pan. You can add a tablespoon of water from soaking the mushrooms for taste. Season them with salt and pepper

Then combine the groats and mushrooms in one stuffing and stuff the cabbage leaves with them. Fold them like croquettes so that they have folded corners. Put the cabbage rolls in a tall ovenproof dish and pour tomato paste diluted with water over them. Bake the rolls in an oven preheated to 150 degrees

Instead of meat, you can also use feta cheese. The family will quickly see that vegetarian dishes are not only nutritious but also tasty. For the vegetable spaghetti you need:

Using a vegetable peeler, slice the zucchini and carrots to make long strips – these will replace the pasta. In a hot pan with olive oil fry the vegetable strips until they become soft and take off the gas after a few minutes – the vegetables should be slightly hard. Season them with salt and pepper. Heat some olive oil in a pot and add the spinach

If you have frozen spinach, just put it in the pot and wait for the water from the frozen spinach to reduce. Remember to stir all the time. Fresh spinach, on the other hand, should be washed beforehand and cut into smaller pieces so that it is shredded. Fry it until soft in a pan or pot

Add a squeezed clove of garlic to the prepared spinach (if you like a slightly spicier taste, add 4 cloves). Season the spinach with pepper alone and add crumbled feta. Serve the warm spinach with feta on vegetable strips à la pasta.

Not sure what to prepare for your family for a meatless dinner? Here’s a meatless dinner idea that will delight the whole family! Fried cauliflower will be suitable for both dinner and as a party hot snack. Get your notebook ready and write down the ingredients you need:

Boil the cauliflower half hard in salted water, then drain and cool it. Mix a cup of flour with the same amount of milk, add one egg and half a cup of sparkling water. Season the dough with salt and pepper to taste

Heat the oil in a pot and put cauliflower florets dipped in batter into it. Fry on both sides until golden brown. To fry them evenly, you may want to add a little more oil to the pot. Grind the chili peppers with a blender and add them to the tomato passata. Add as many chillies as you like – remember that they are very hot

You can temper the hotness of the sauce by adding the chillies without seeds and some sugar. Cauliflower can also be served with potatoes and sour cream.

Previous Post Plants for a modern garden. Which ones to choose?
Next Post Accessories to help you be eco-friendly every day 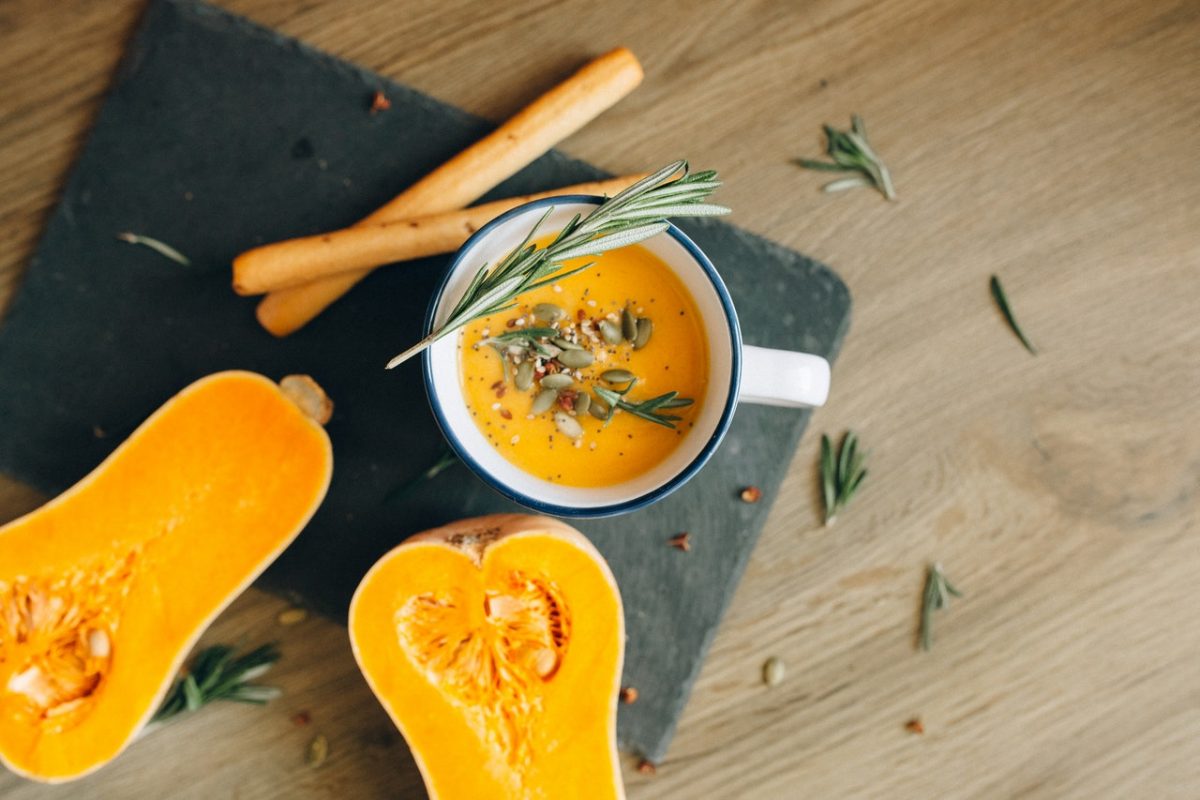 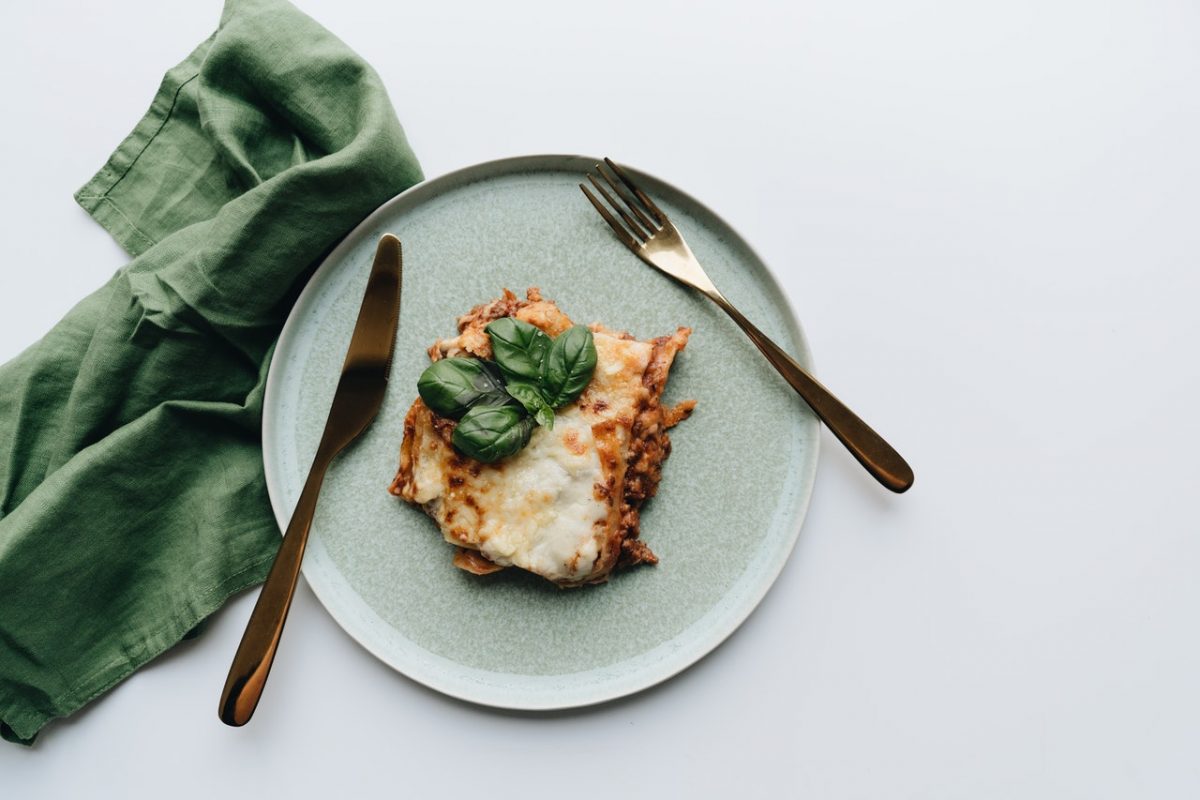 3 ideas for a family meal together 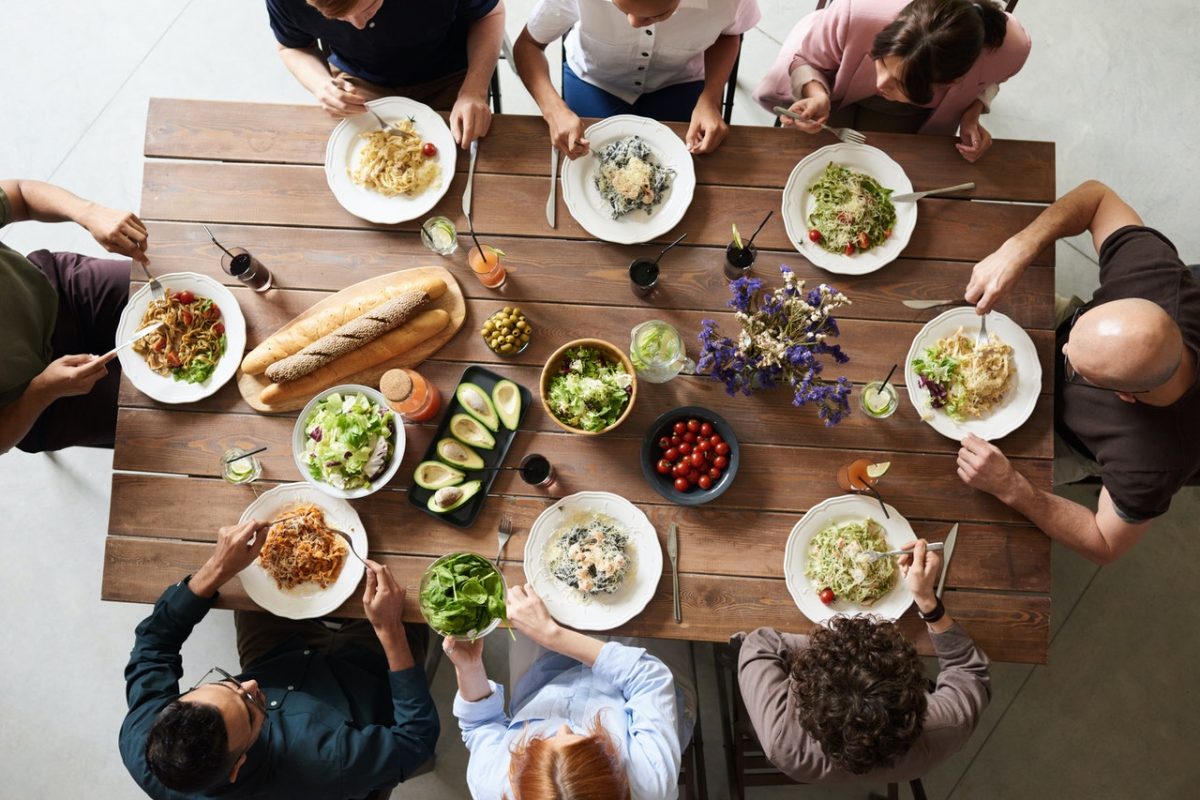 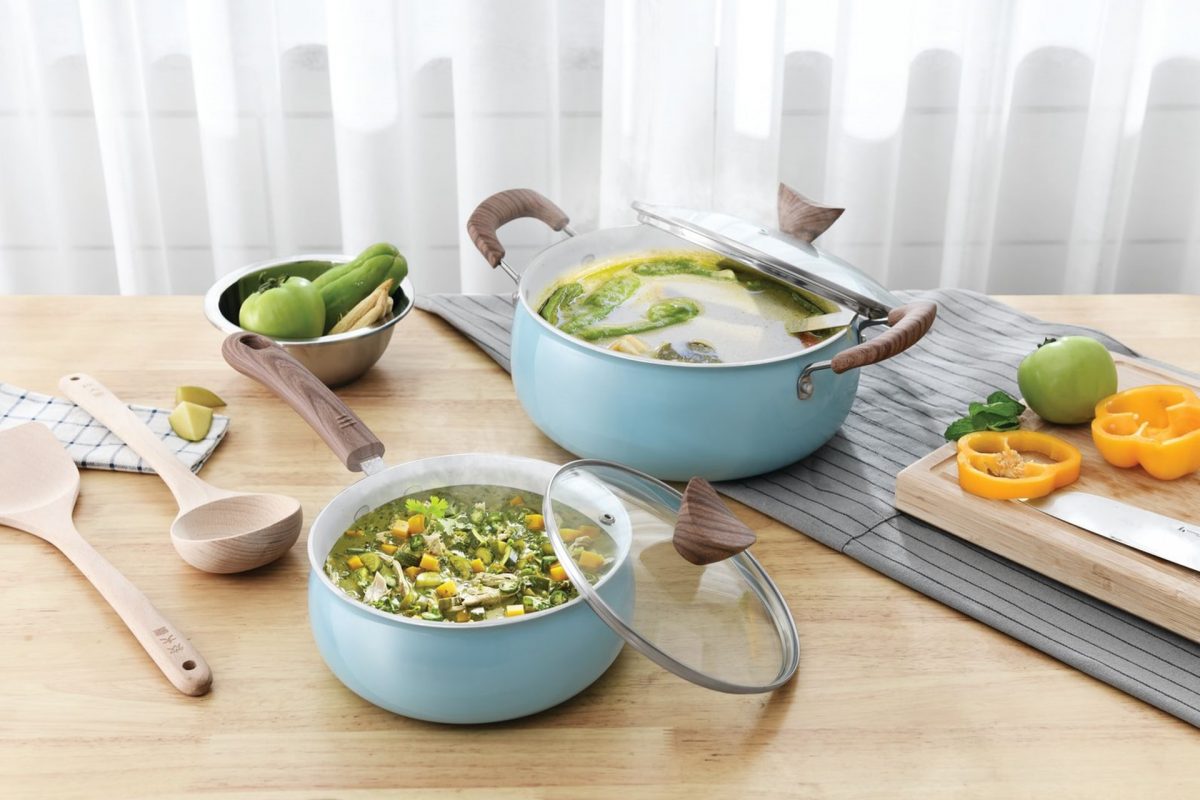 What to Pack for a Winter Trip with a Child?

The Advantages of Private Shuttles in Costa Rica

Rave Festival Outfits: The Best Clothes to Wear at a Rave