Isaac Newton was a prolific scientist, and he made many contributions to physics and astronomy, including the theory of gravity and the invention of the reflecting telescope. But perhaps his greatest contribution was his theory of colour in Opticks, first published in 1704, which became widely known as Newton’s Color Disc or Newton’s Colour Wheel. In this article, we’ll talk about what Newton’s colour wheel experiment was and how it inspired modern colour theory.

Sir Issac Newton is best known for formulating the laws of motion and universal gravitation, but he also had a keen interest in light and colour. In 1666, Newton became fascinated with the observation that when a prism is placed in front of white light, it breaks up the white light into all of its constituent colours. Intrigued by this experiment, Newton set out to understand what was happening by experimenting with different types of prisms and even shooting sunlight through his windows onto other prisms to observe how they would refract the sunlight. In one case, he found that if he stacked two pieces of glass together at an angle, he could break up white light into its constituent colours again.

Isaac Newton was born on Christmas Day, 1643 in Woolsthorpe-by-Colsterworth, England. His father died three months before his birth, so he was raised by his mother until she remarried when he was about 20 years old. He then went to Trinity College at Cambridge University where he studied mathematics and became a professor of mathematics. In 1667, he discovered that white light is made up of all the colours of the rainbow and that each colour gets bent when it passes through a prism or lens as it travels from one medium to another. This discovery led him to create the first colour wheel in 1666 called the colour disc which showed red, yellow and blue at the top and violet at the bottom.

What is the colour disc?

A colour disc is a tool for experimenting with colours and their combinations. It consists of coloured panels arranged in a circle on one flat side, which when spun can be used to explore the relationships between different colours. It was first constructed by Sir Isaac Newton in 1666, as an extension of his work with prisms. He had already been investigating what light is made of and how it interacts with other materials. His experiments led him to theorize that white light could be broken down into seven primary colours (red, orange, yellow, green, blue, indigo and violet). These colours would mix together to create all other hues.

How do we know when people used a colour disc?

In the 1660s, Sir Isaac Newton, an astronomer and mathematician, noticed that when light passed through a prism it split into a spectrum of colours. He thought there must be something in the prism causing these colours to form. To find out what this was he put a thin slice of cork on top of his colour disc and focused light from another prism onto it. He discovered that the cork itself caused colours to form. But he was not yet satisfied. What was so special about cork? Maybe it had something to do with its rough surface. So he cut up some black cardstock into small pieces and then arranged them like the faces of a clock around the edge of the circle on his colour wheel. When he shone light onto these cards, they too produced coloured rings like those seen in glass prisms. It seemed as though any kind of material that could cause shadows would produce its own unique colour ring!

Previous Post Bath lotion for children - which one to choose?
Next Post Don't be a hostage to trends: Wedding table numbers that express your unique style 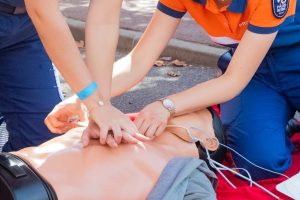 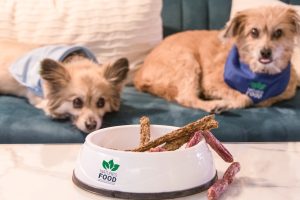 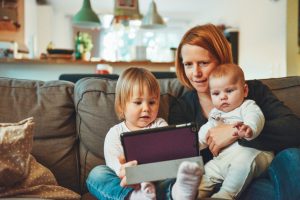